What is Zero Trust? 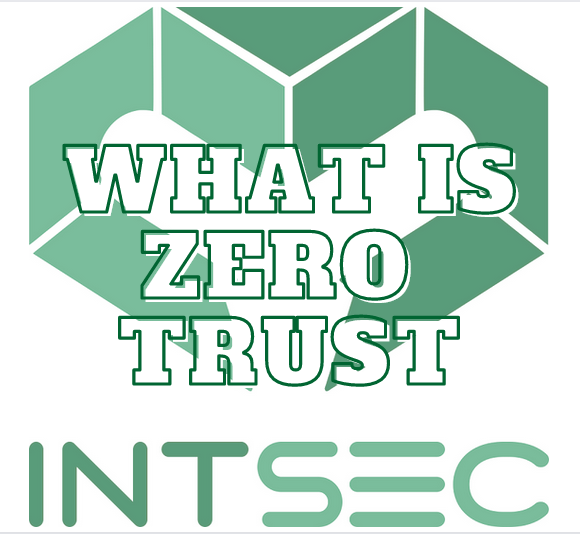 Zero Trust security is a new way of thinking about network security. It’s not just a buzzword; it’s a full-fledged, holistic approach to protecting your organization. But what does all that mean? Let’s break it down with some analogies and examples:

The Zero Trust Model is a security model that assumes that all users, devices, and applications are untrusted. The model requires that all access to the network is governed by a set of policies that are enforced at the perimeter.

The Zero Trust Model does not apply to every organization or industry and has some limitations, but it can be used effectively in many situations.

The Castle and the Moat

The castle is your network, and the moat is the perimeter. In order to get in, you have to pass through these two layers of protection. This may seem like a bit of an overstatement to say that you should have both layers in place: after all, if there’s no perimeter, then there can be no castle!

In a cloud-first world, information flows freely and users expect seamless experiences wherever they go. This means you can’t rely on perimeter security alone. The zero trust model is flexible and extends your defenses beyond the gates into networks, systems, and applications.

Zero Trust is a security principle that recognizes the fact that breaches are inevitable.

Breaches are inevitable because they’re caused by human error, poor security hygiene, or weak passwords. If you use your mother’s maiden name as your password and you share it with everyone in the office, then someone might be able to get into a server at work and steal some data from an application that stores user information (like their username).

Zero trust can help you prevent against cyber security breaches. By operating in this way, there’s no single system or company responsible for the security of data and assets, which is the case with a traditional centralized approach to security. Instead, there are multiple layers of protection. This approach has been proven effective in preventing breaches and even stopping them before impact occurs.

This means that each user should only have the rights and permissions required to do their job. This can be done by assigning users different roles, like “analyst” versus “IT administrator” or “engineer” versus “project manager.” You can also use advanced access controls in your organization, like least privilege within a user’s role (for example, giving an engineer full access to her project but limited rights for anything else).

It is important to restrict what devices are allowed into your network. For example, you can restrict BYOD devices from connecting to your network if they don’t meet certain requirements set by policy or security guidelines. You may also want to limit which apps are installed on work-issued phones so that employees aren’t storing sensitive company data on their personal devices—like when someone gets fired and then deletes all their emails before leaving the office!

If there’s malware running on one machine in your organization’s infrastructure, how do you know it won’t spread? What if there’s a way for attackers outside of IT staff but inside the same building as an employee with privileged credentials? With Zero Trust security architecture in place, this becomes impossible because anyone who tries moving laterally through your network will trigger alerts as soon as they connect with other systems without permission first!

Multifactor authentication involves using two or more factors when logging into any resource (ease of use + friction = security). These could include something physical like keys or tokens; something digital like biometrics or SMS notifications sent via mobile phones; or even behaviors such as typing patterns detected using keyboard emulation software installed onto computers connected directly via USB ports.”

As an alternative, you could replace VPNs with Zero Trust such as Cloudflare’s Zero Trust. This would allow you to enforce security policies at the application level, rather than across all users and devices. This approach also means that if a single user or device is compromised, it doesn’t bring down your whole network.

It’s important to note that this is not a panacea for all problems in cybersecurity—it’s just another tool in your arsenal. Still, tools are better than nothing! And as we’ve seen in recent years (i.e., WannaCry), even one tool can be very powerful when used correctly and responsibly.

What is Zero Trust? The rise of cloud-based services has made it easier than ever for employees to access sensitive data from anywhere. As more individuals use their own devices at work, this has become a security concern—particularly as we transition into an era where BYOD (Bring Your Own Device) policies are increasingly common. The Zero Trust Model is a way to address this challenge by using technologies such as multifactor authentication, endpoint validation and fine-grained access controls to protect against breaches in which credentials are stolen or compromised.  If you would like to know more about setting up Zero Trust in your organization let us know and we can go over your environment.