Home » Blog » What Are The Differences In Encryption?

What Are The Differences In Encryption? 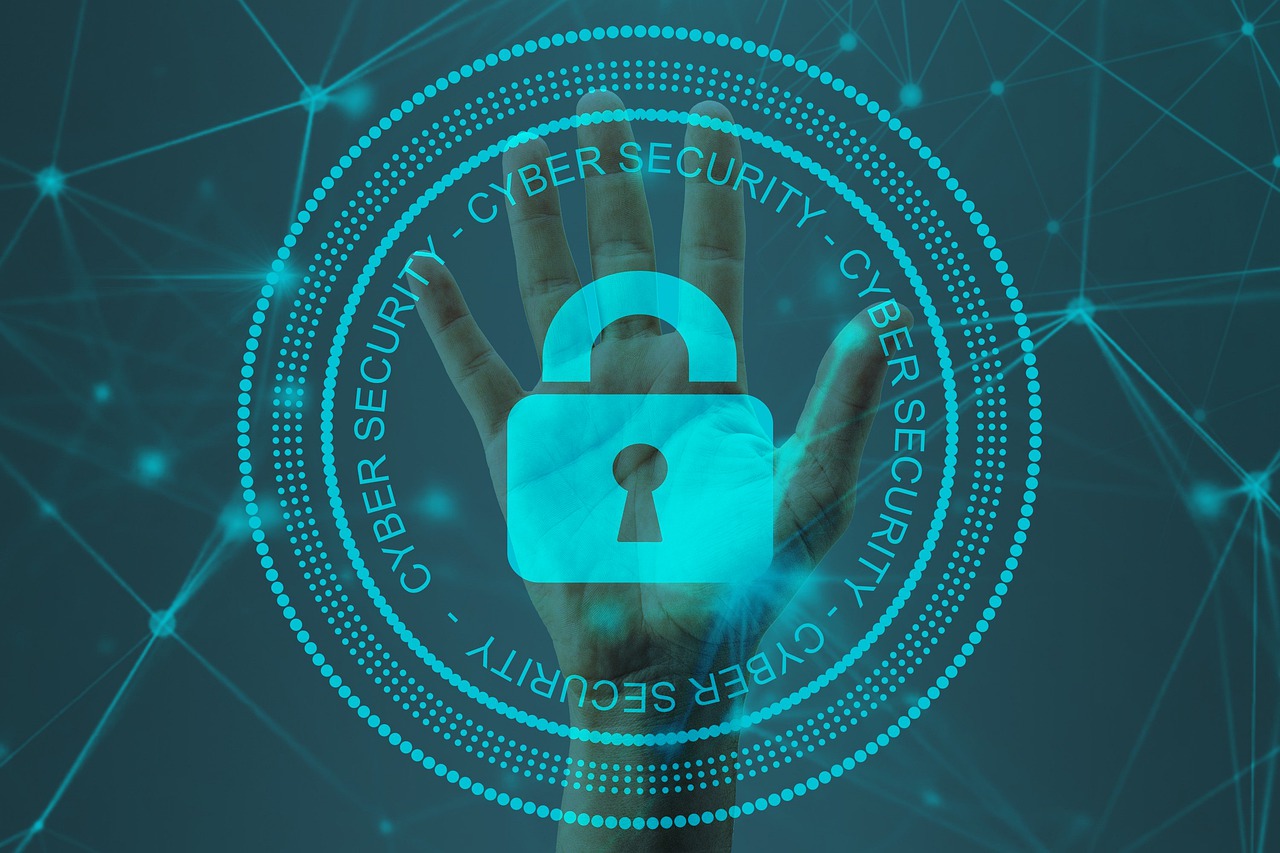 Encryption is the process of encoding data so that only authorized users can access it. Encryption is used to protect sensitive information and prevent it from being accessed or modified by unauthorized parties.

In contrast to symmetric encryption, asymmetric encryption uses two different keys: one key for encrypting data and another one for decrypting it. Asymmetrical cryptography relies on mathematical functions to create a pair of keys: public key and private key. The public key can be shared with anyone whereas the private key should remain confidential because it is used to decrypt messages encrypted using the corresponding public key algorithm. Examples of asymmetrical algorithms include RSA and ElGamal

Data encryption at rest, also known as disk encryption, is one of the most basic forms of data protection. It involves encrypting the contents of an entire storage device using a key that only authorized users can access. The encryption process scrambles all data so that it cannot be read by anyone without the key — including people who are not authorized to access it.

Encrypting an entire storage device protects against physical theft of the device itself and unauthorized access by employees or intruders who may gain physical access to your equipment.

The most common form of data encryption at rest is when you use BitLocker or FileVault on your Windows PC or Mac.

Data encryption in transit is used to protect sensitive data being transmitted across open networks such as the Internet, WANs or VPNs.

With the next generation of cyber security threats in the form of cyber attacks, phishing, and insider threats: it makes sense to go ahead and encrypt your data. Not to mention the data for your customers may contain sensitive information which needs to be encrypted securely to protect your company’s brands reputation.